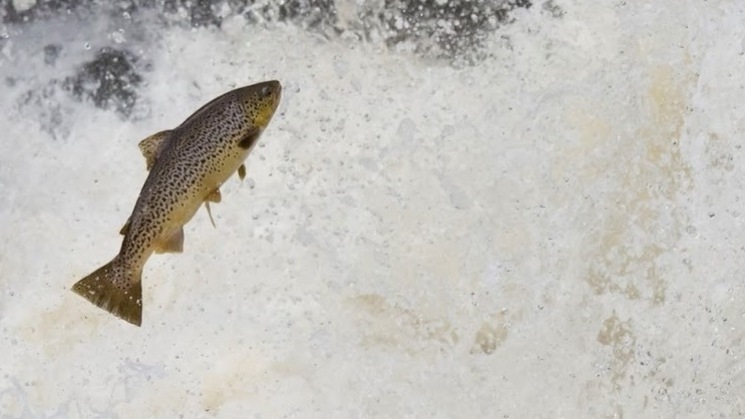 02 octubre 2019 15:53
A landmark deal has paved the way for the largest dam removal in Finland so far. Three hydro dams will be removed on the Hiitolanjoki river thanks to WWF and public funding, restoring a series of big rapids and allowing salmon to return to ancient spawning grounds for the first time in 200 years! This notable win has since created huge public and media interest and momentum-building for more dam removals across the country. 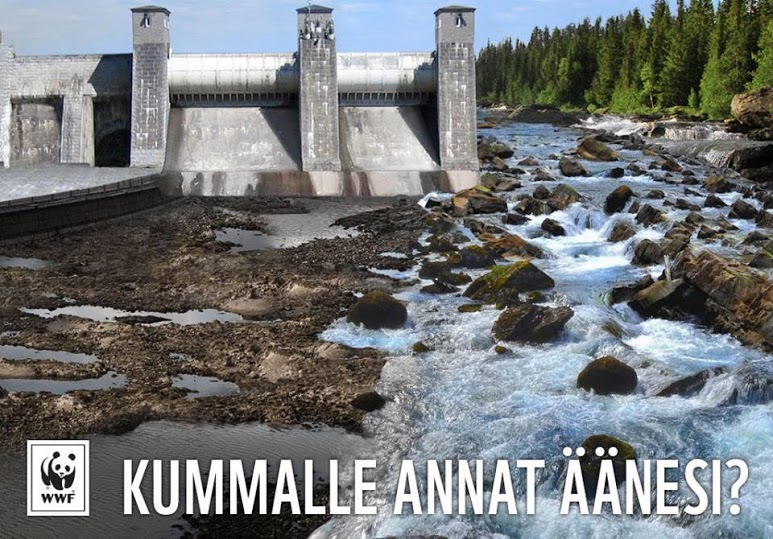 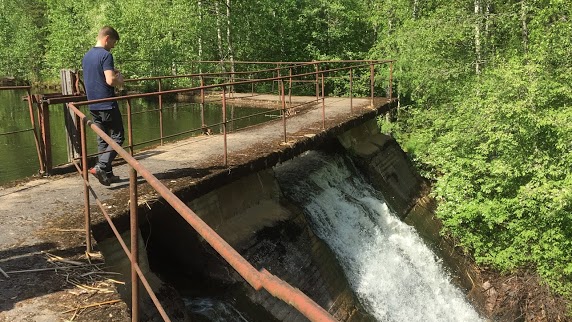 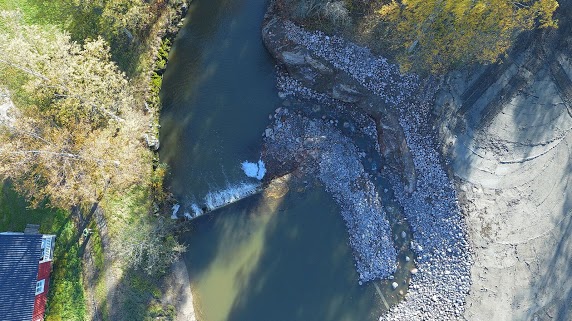 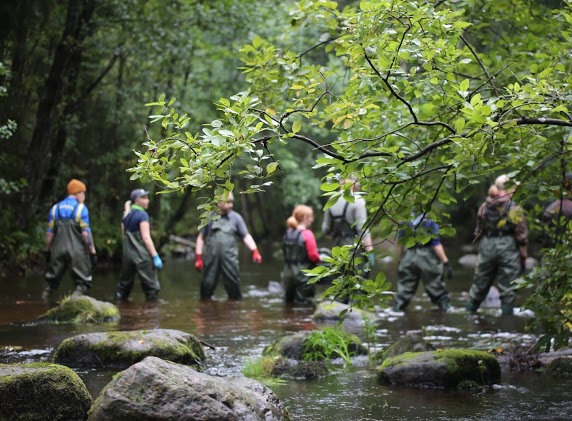 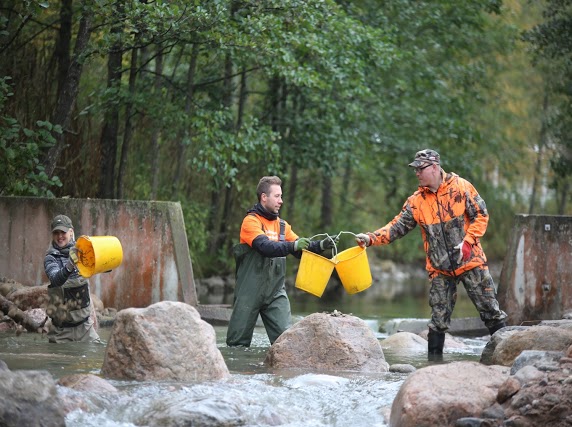