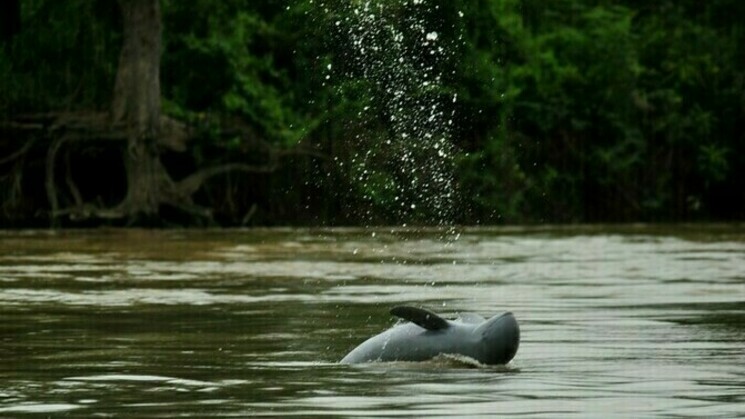 UPDATE: we have secured enough funds to put pingers on all the fishers' nets in the entire stretch of the river where dolphins still live! 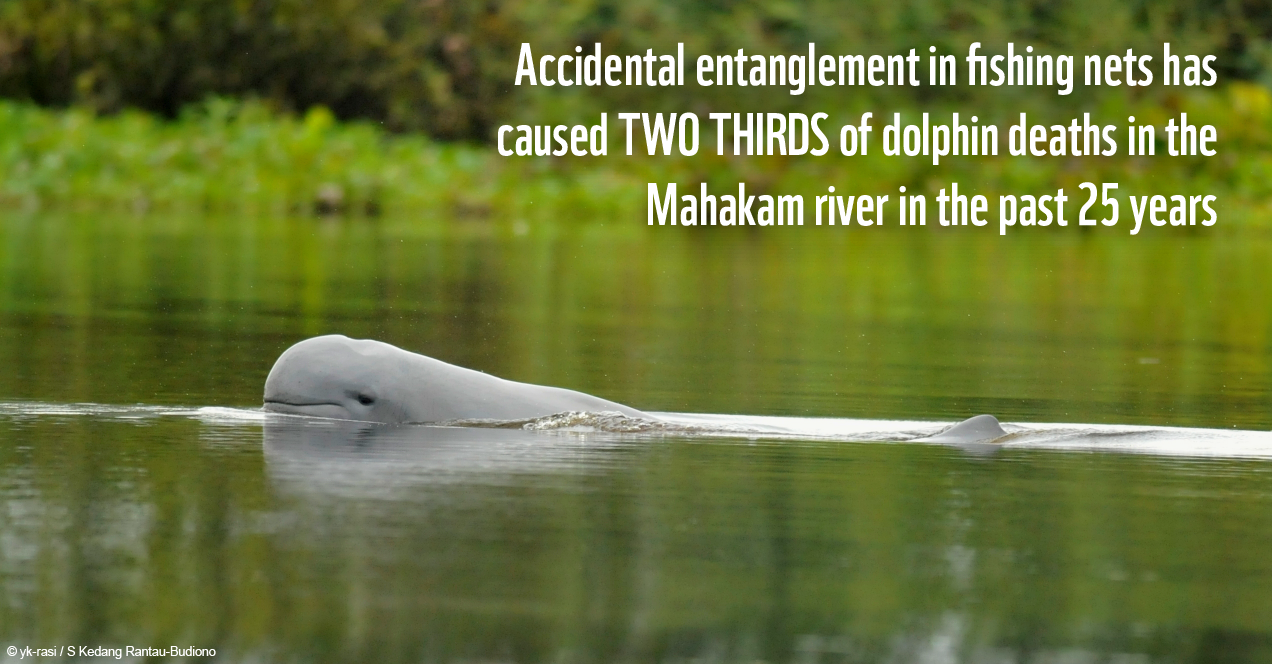 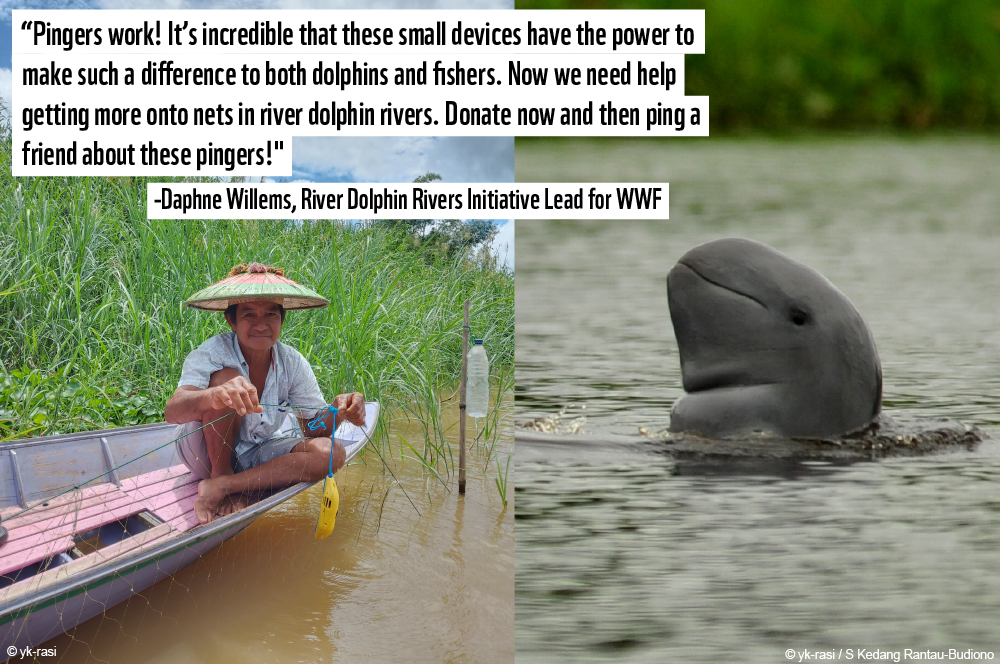 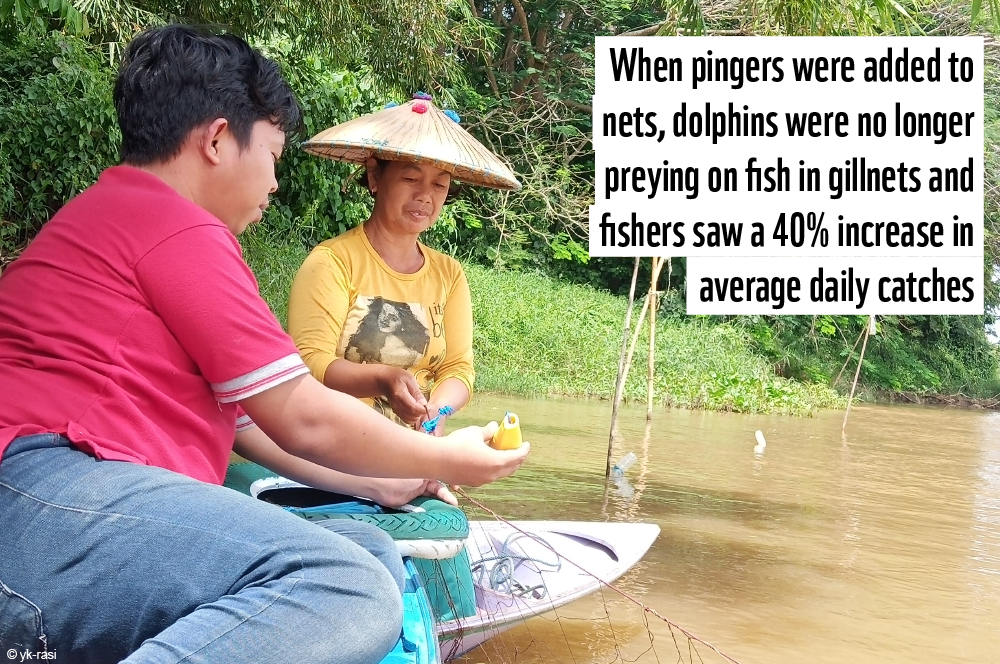 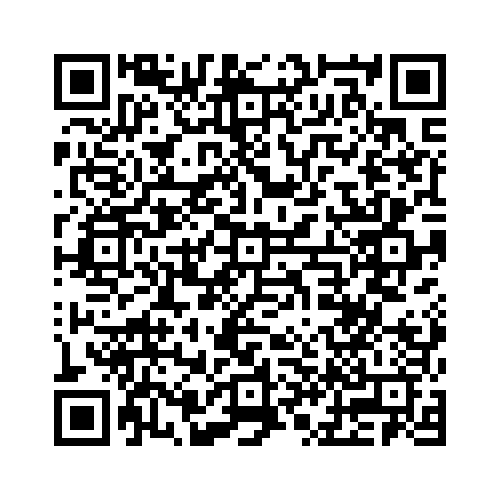