We just got Borislava's update:

The little fish are now 72 days old and about 10 cm  long. In a couple of days 2 staff members of WWF Bulgaria will start tagging them with coded wired tags, very small pieces of metal with a code, that is only readable with special devices. These tags are implanted in the fish and are not visible, thus they do not affect  them. But they will allow to identify the fish when they are caught again through a monitoring action. Tagging 15000 small, spiny, slipy, very active fishes with less than a millimeter big tag, exactly behind the first pectoral fin requires a lot of concentration and time from our colleagues.

But they sure will have finished their task for the time of the release which is now planned between 16 and 18th June. Due to Covid restrictions it can not be planned as a big public event, but  at least representatives from the most important authorities will be invited. The release event is also a great opportunity to show the fish in reality to stakeholders and increase their commitments to engage in conservation measures, crucial for the long-term protection of sturgeon.

WWFs field experts will start following the young ones downstream and will wait for them in our monitoring station at Vetren about 200 km downstream.

Last year we learned that the little fish take very different traveling speeds, some simply drift down with the current of the mighty Danube and will reach the Delta as soon as 10 days after the release. Others will choose to take it slowly and will reach the Delta in 2-3 months.  In early autumn they will enter the Black Sea and look for overwintering sites, such as one identified close to the Ukrainian Black Sea cost.  Unfortunately we know still very little about this time of their life-cycle, but Belugas will spend the next 10-15 years in the Black Sea and than will eventually return to the Danube River to lay their eggs for the first time.

So this is only the start of a hopefully very long story. 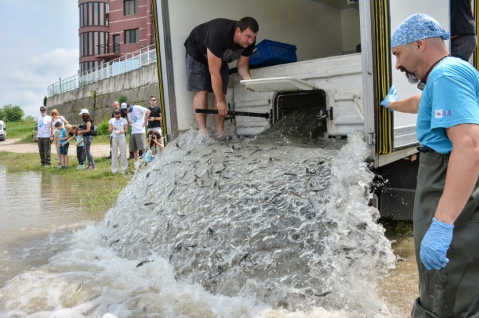 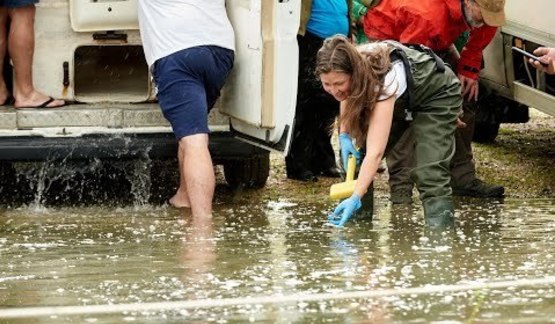 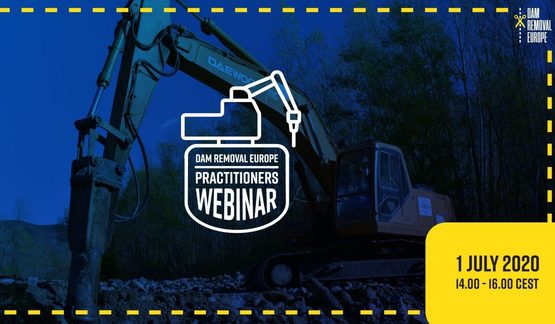 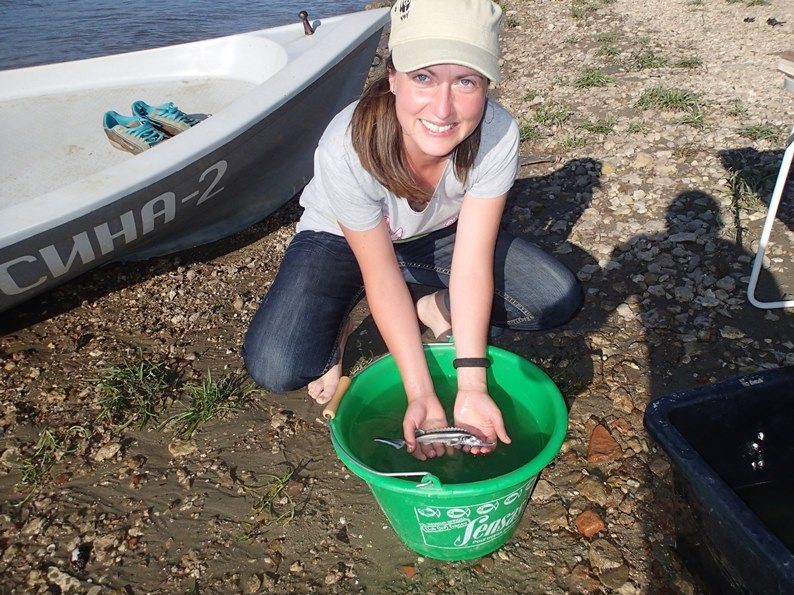 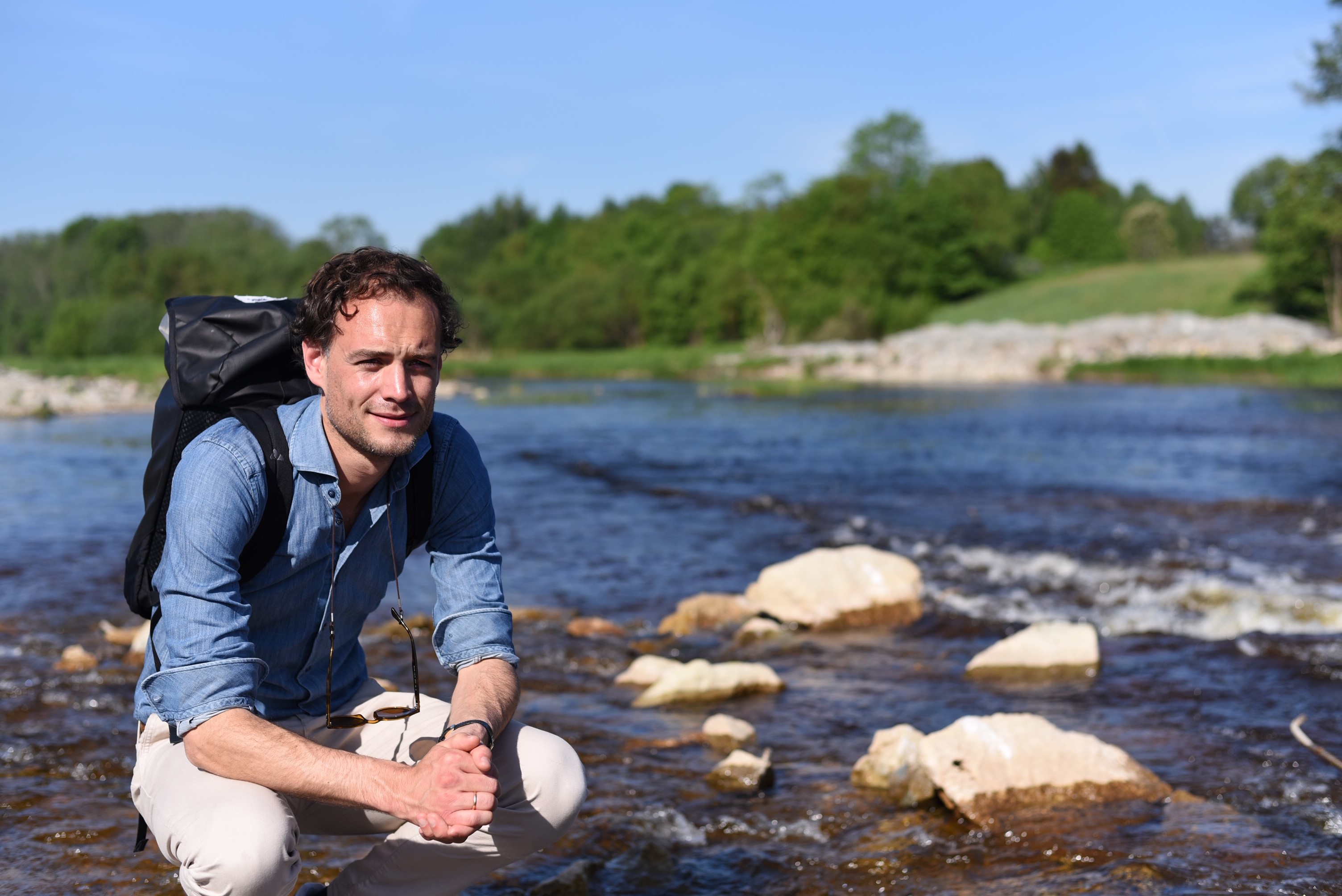 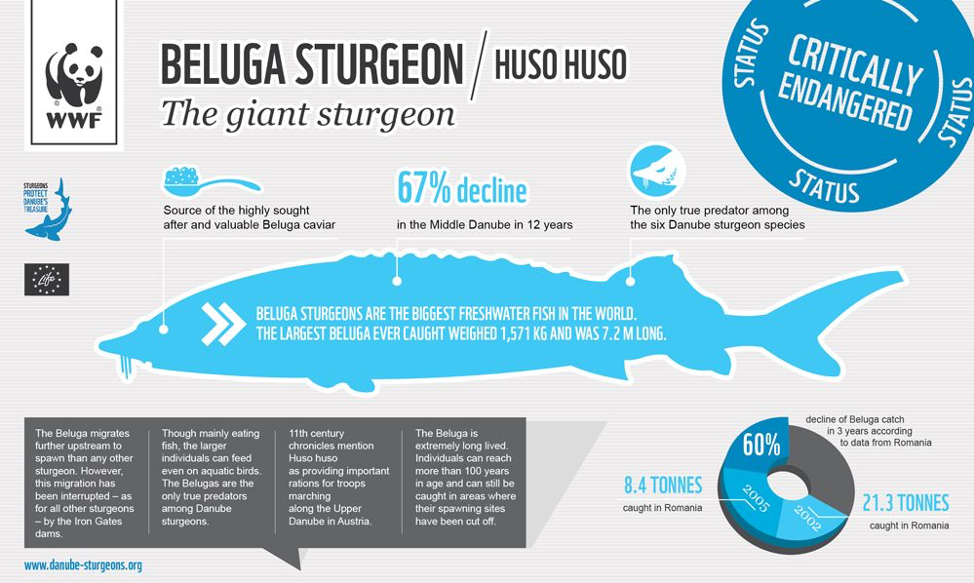