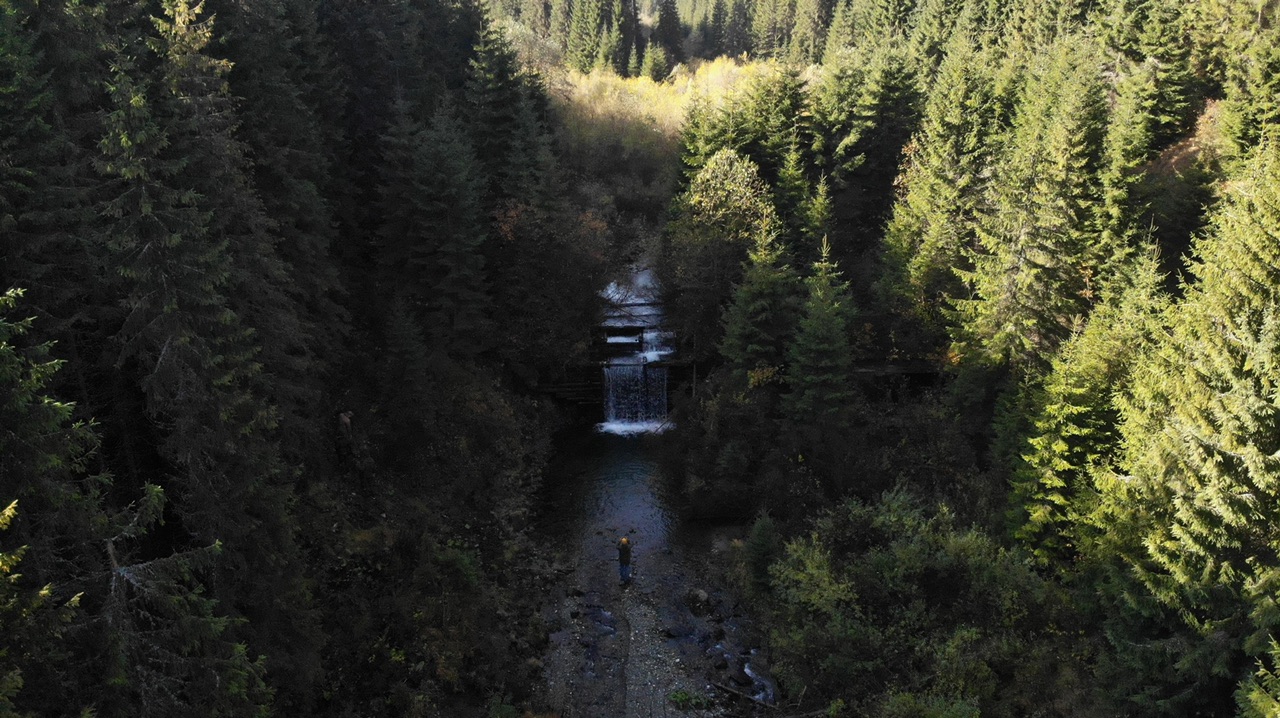 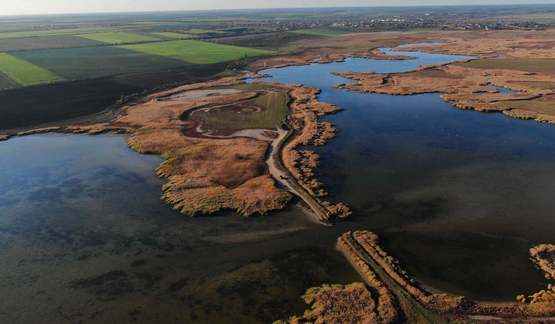 'Mother Nature recovers amazingly fast': reviving Ukraine's rich wetlands 06-01-2020 | 16:43 A battered old military truck and rusting Belarusian tractor are perched on the edge of degraded wetland in the heart of the Danube Delta Biosphere Reserve. They have been hastily deployed in a des...
Read more
Read more | 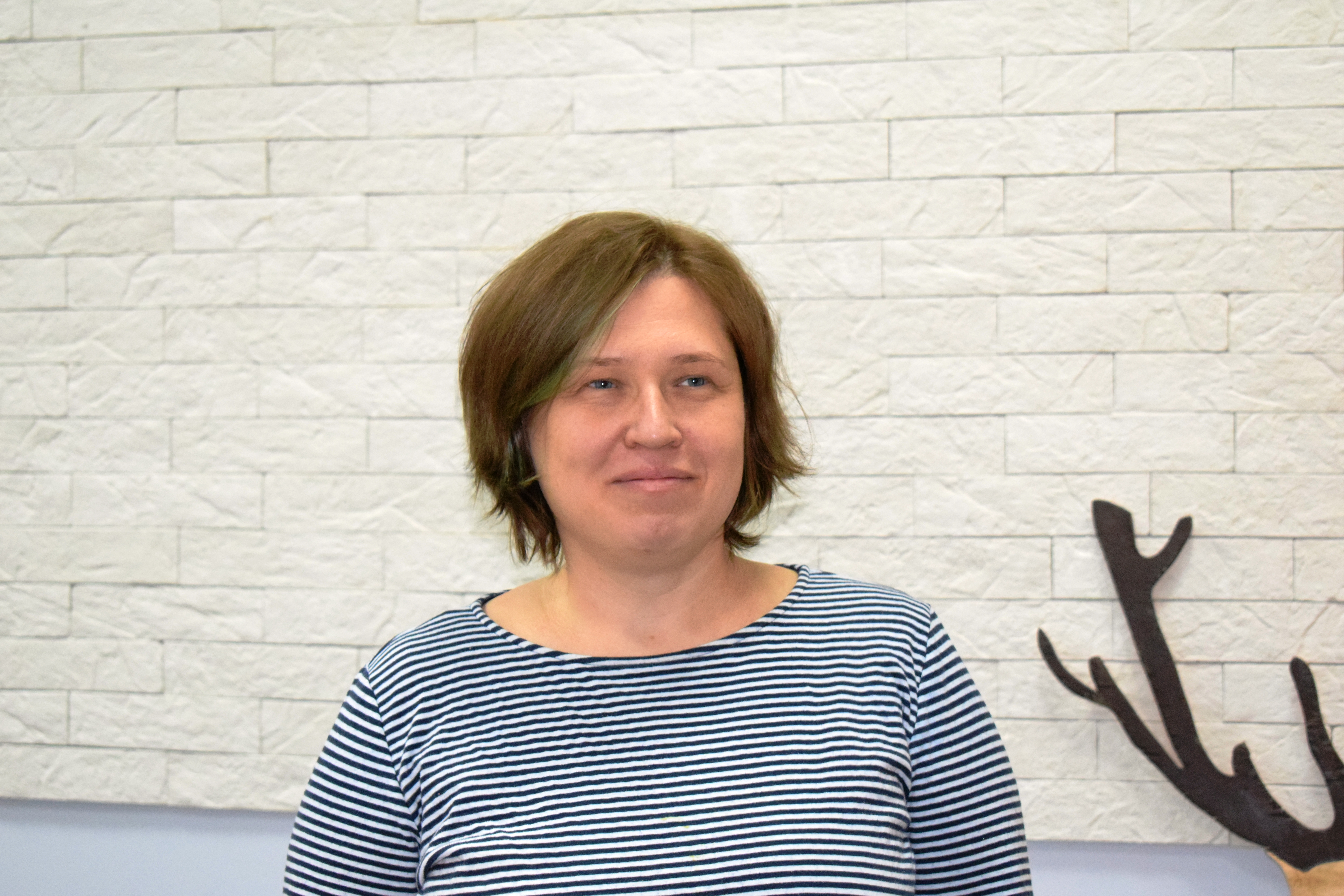 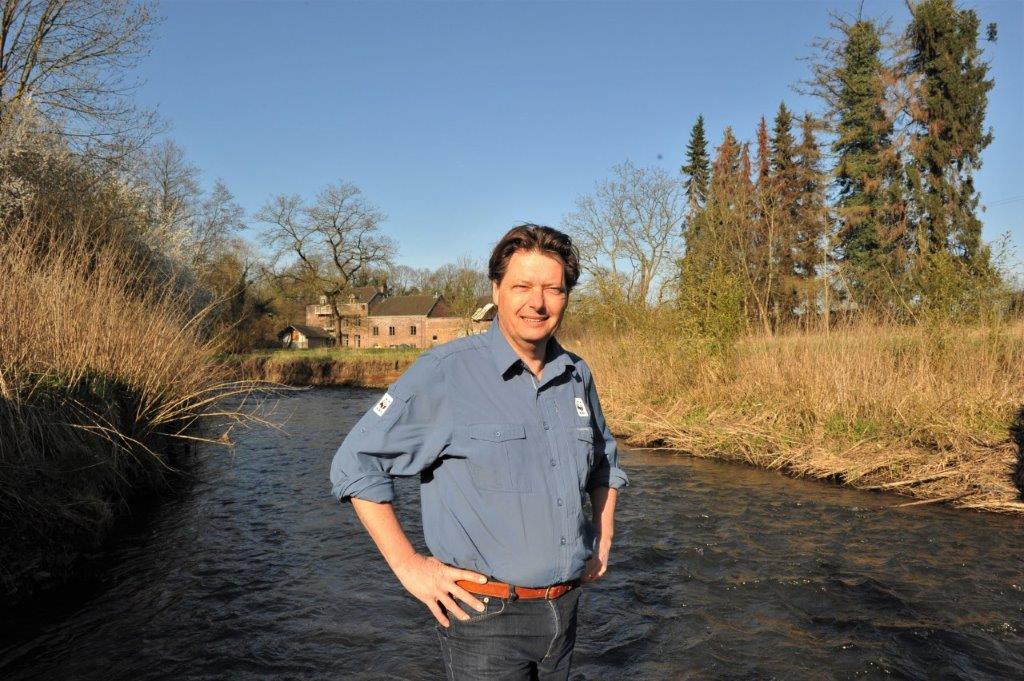 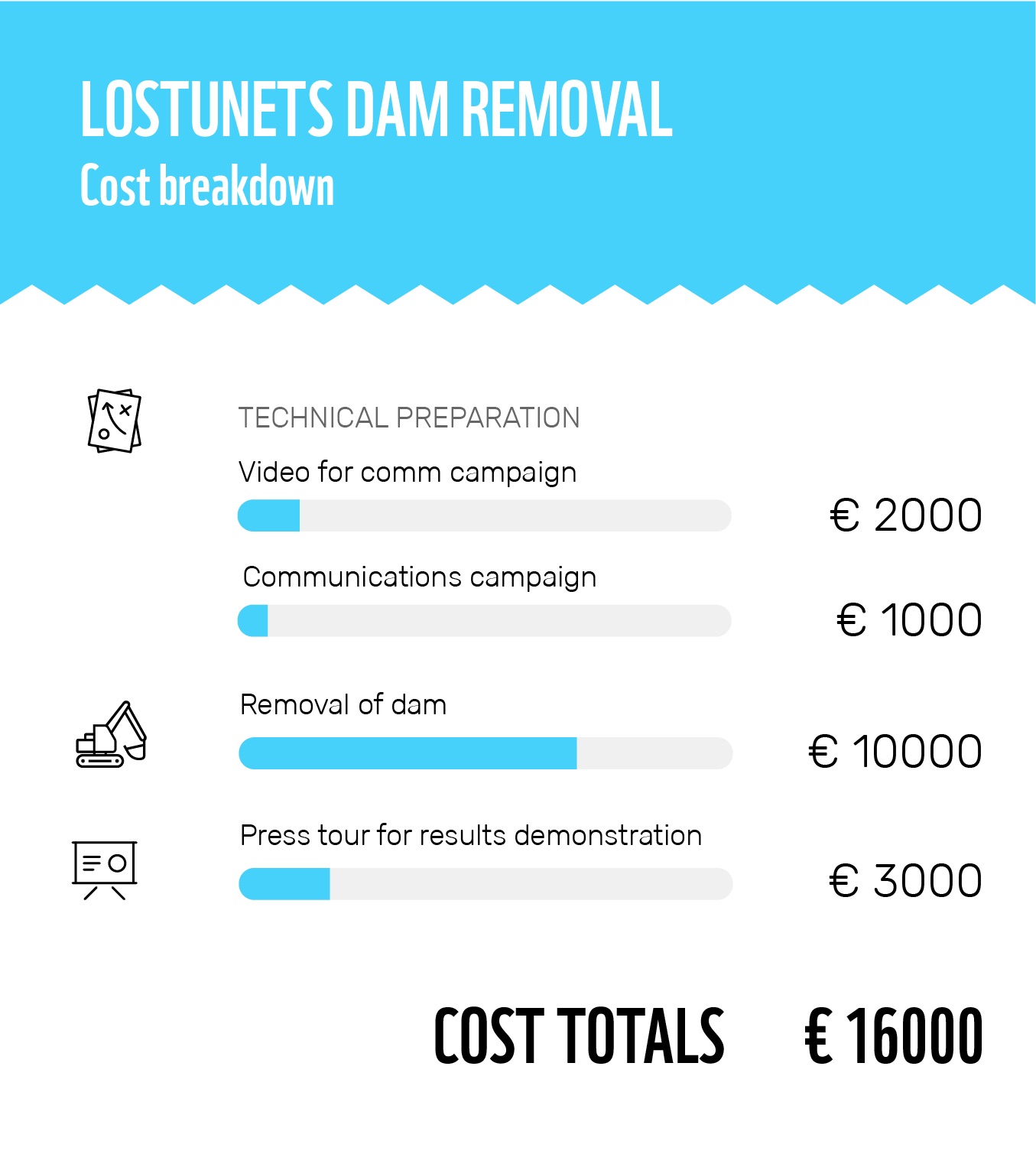