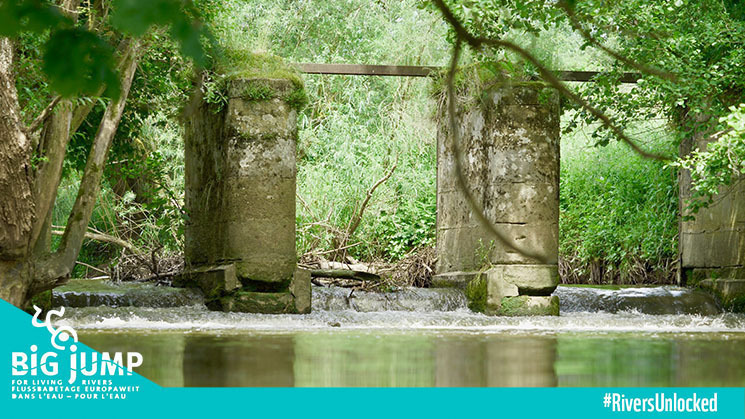 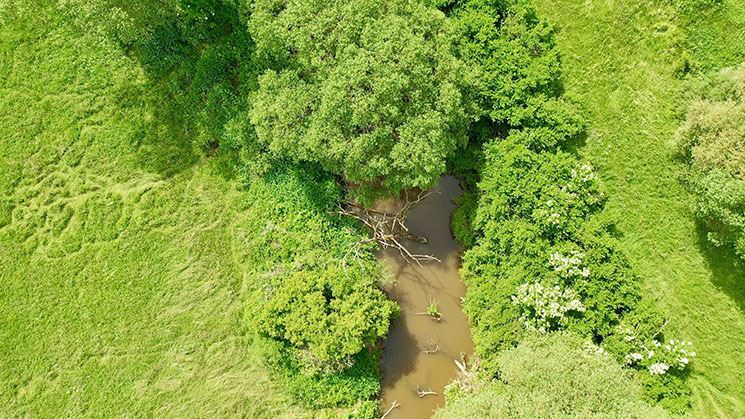 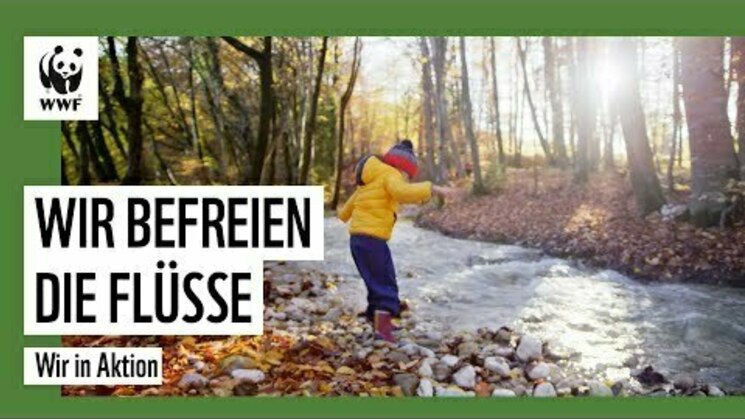 THIS CAMPAIGN IS BEING RUN ON WWF GERMANY'S PLAFTFORM, PLEASE CLICK HERE TO PARTICIPATE

The Baunach River flows 54 km from its spring in Franconia into the Main River north of Bamberg. There are five declared “Natura-2000-areas” surrounding the river and despite some intensive agricultural use, precious habitats have been protected so far. Several interesting species can be found there apart from the common fish population, such as the Dusky large Blue, creek mussel or the stone loach.

The Baunach River is interrupted through weirs for the use of hydropower and irrigation of the meadows, one of them being the “Leucherhofwehr”, an old and now useless weir, which builds an insurmountable obstacle for aquatic organisms, sediments and other important suspended solids in water.

Removal of the “Leucherhofwehr” will give the possibility of more than five km of free flowing river.

View all
Germany's Baunach river dam - gone!!! Thank you!! 22-09-2021 | 13:36 Yessss! The German dam we crowdfunded for last summer, set in the Baunach river, is finally down, check out these pics! More news, photos and videos coming soon in our Twitter and  Instagram channels! Thank you everyone for making it happen!! BEFORE AFTER
Read more
Read more |
€36.675 Raised
Our goal €35.000 | Reached 104%
4 fundraisers
2 teams
10 donations
Closed