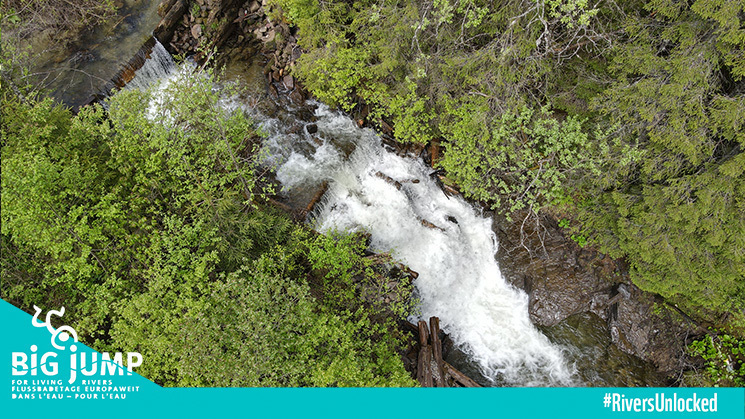 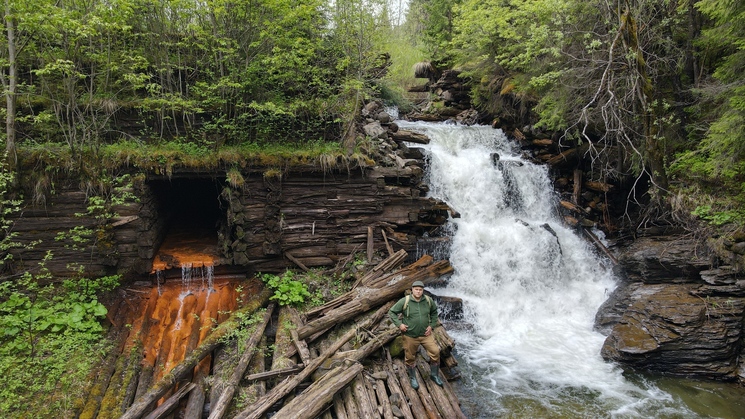 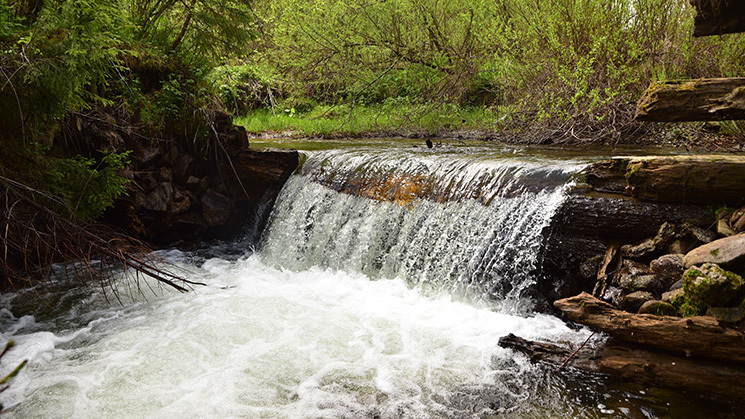 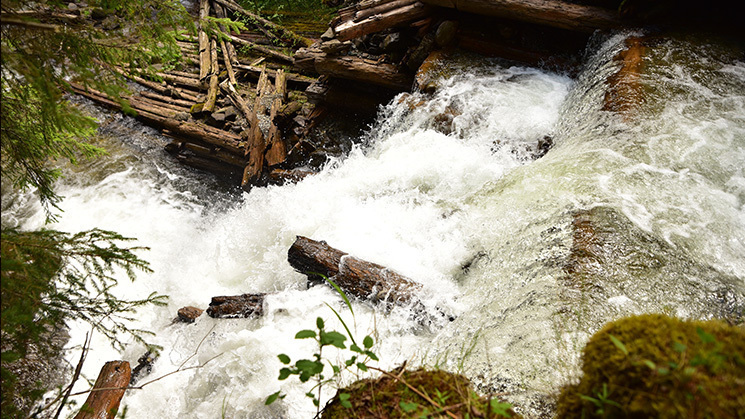 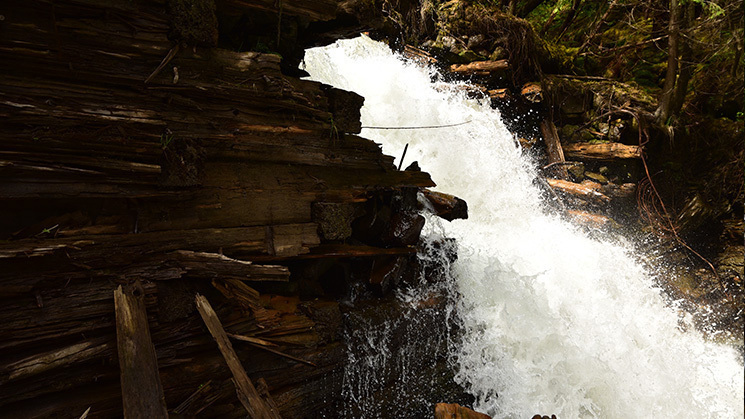 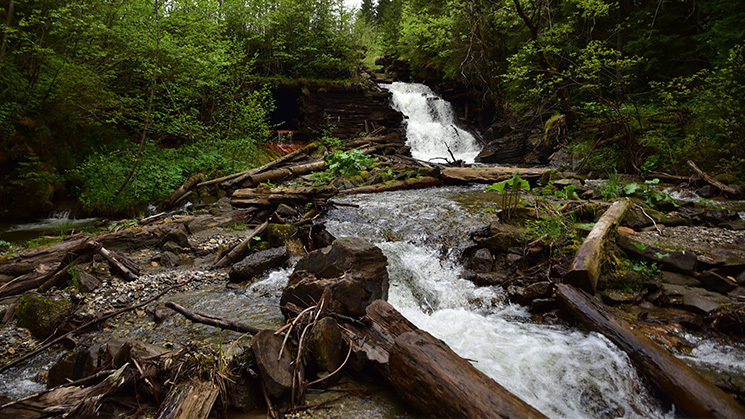 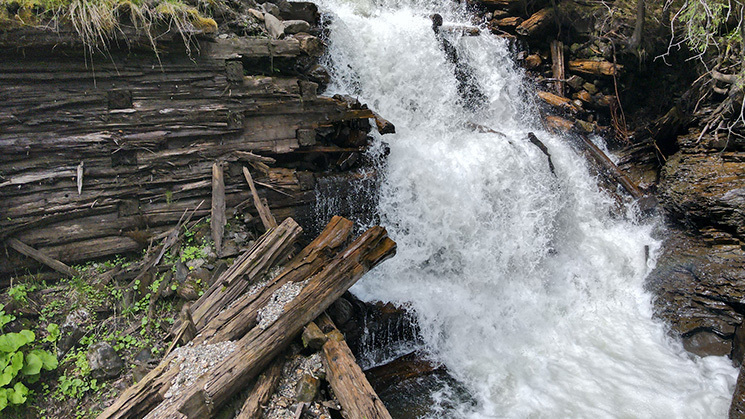 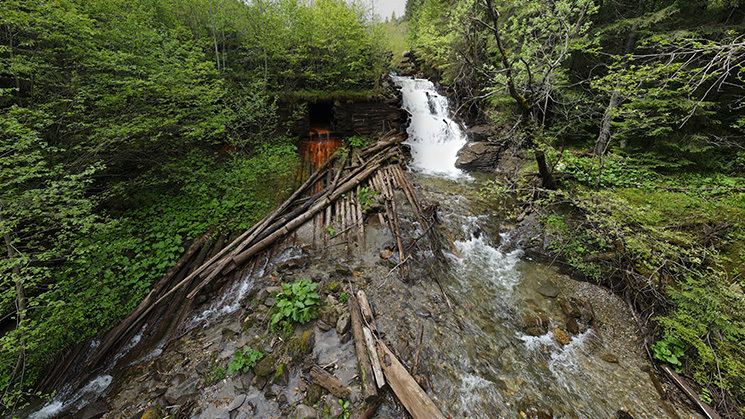 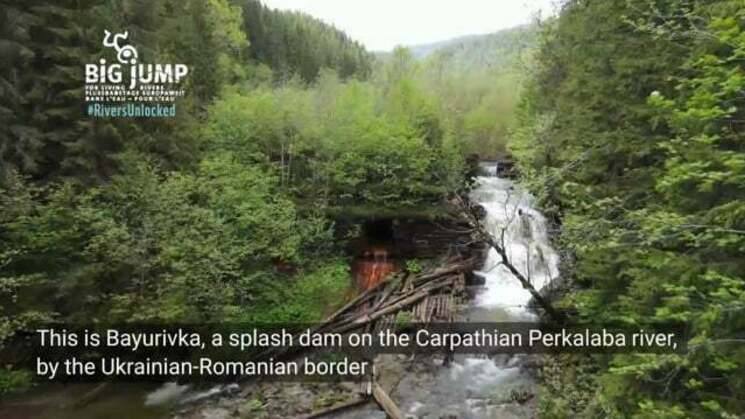 WWF Ukraine, supported by WWF Netherlands, is carrying on with the Splash Dam Removal Project at the streams and rivers in the Verkhovynskyi National Park located nearby Holoshyna village in the Ivano-Frankivsk Region, next to the Ukrainian-Romanian state border.

The industrial-scale forest harvesting started in the Ukrainian Carpathians Region at the end of the 19th century, under the Austro-Hungarian Empire. The kermaniches (the lumbermen involved in the log driving) drifted down the Carpathian spruces bundled in rafts. Deep in the mountains, the rivers are shallow, so logged splash dams were constructed across them to control water flow and increase water level to float the timber rafts downstream.

Last year, we removed 3 splash dams - Lostunets, Hostovets, Dobryn - within the territory of the National Park. Now, we need to go on with the removal of another dam, Bayurivka.

It was constructed across the Perkalaba river in the 19th century and was used up to the mid-20th century.
On the google map this splash dam can be found by these coordinates: 47°44'38.5"N 24°55'34.3"E
Our goal is to remove the barrier to allow the brook trout, endangered Danube salmon, to migrate upstream to their spawning areas. Please contribute to our crowdfunding campaign to collect the necessary 20,000.00 EURO for our project to come true. With your help, the Carpathian rivers will flow freely again! Even 20 EURO is a tangible contribution!

Thank you! Together Possible!

Ichthyological  monitoring to assess the benefits of removal: annually, for 3 years - 6000 EUR

Removal process in detail: The logs that the splash dam was built of, will be sawn and removed by hand. As the dam is located on the Ukraininan - Romanian border, we will be obtaining special permissions for the State Border Service. The workers involved in the dam removal process will not be able to set up a camp at the location due to its proximity to the border - they will travel back and forth to free the river of the obsolete dam.

The removal will support a free flow of aquatic organisms and sediments, which directly increases the natural riverine processes, river biodiversity and creates favourable conditions especially for the natural fish population. 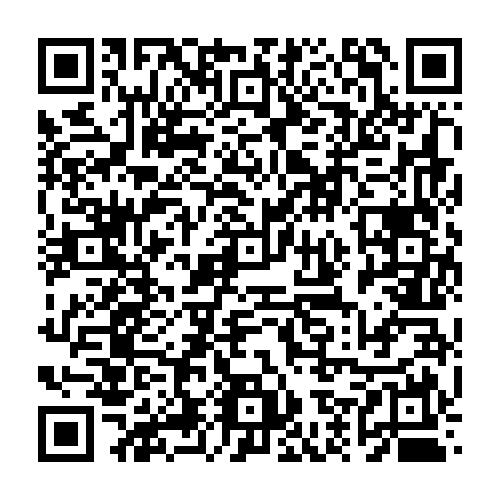