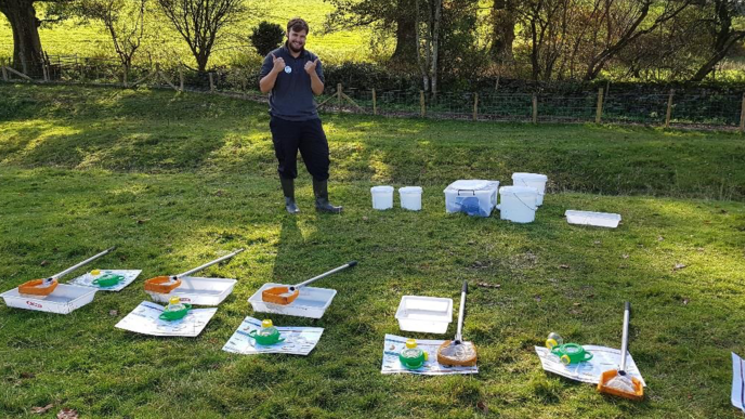 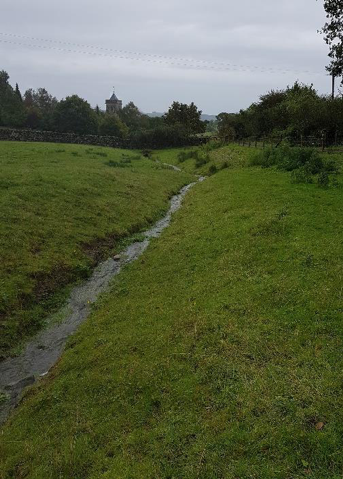 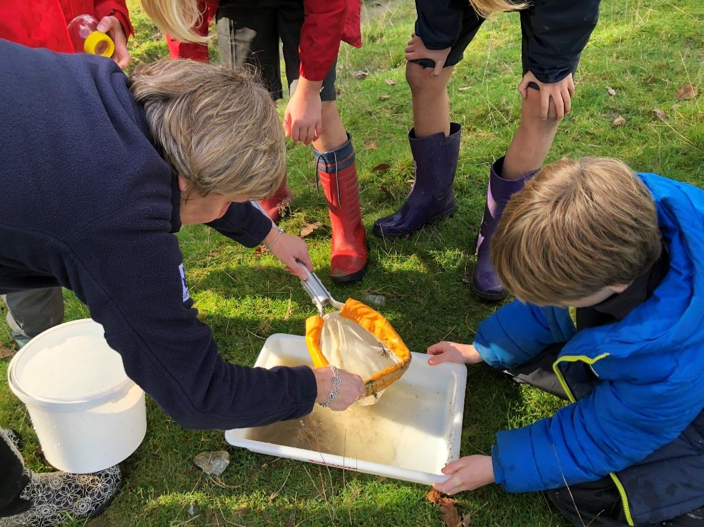 Do you want to stay up to date about our activities (from your local WWF) Subscribe to our newsletter!