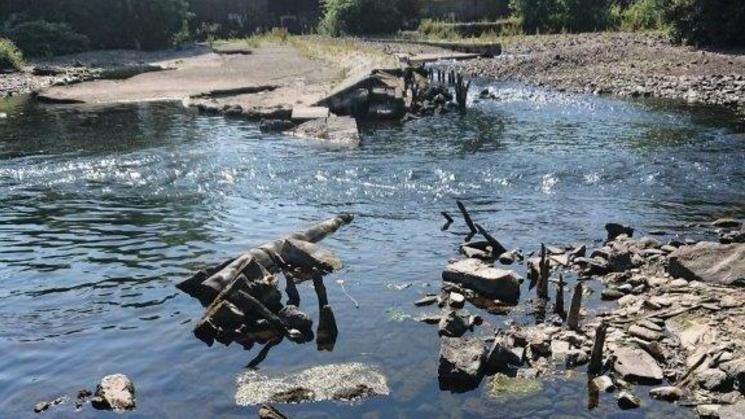 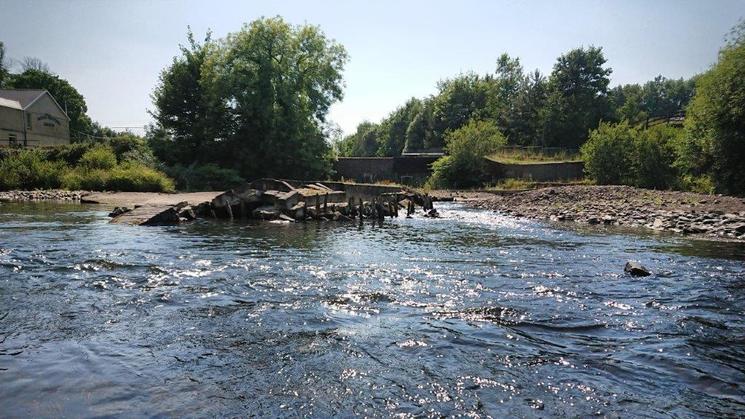 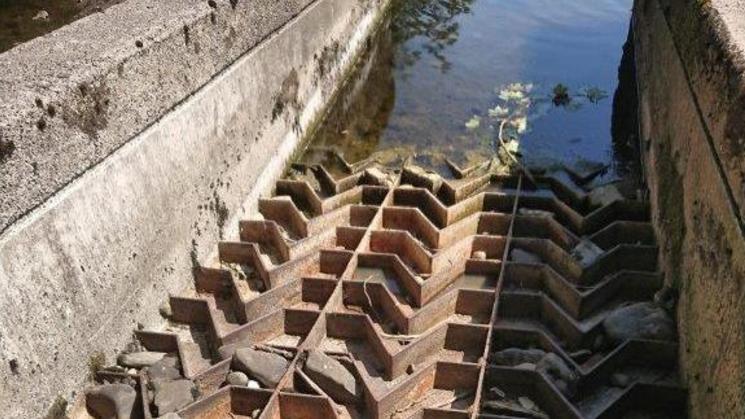 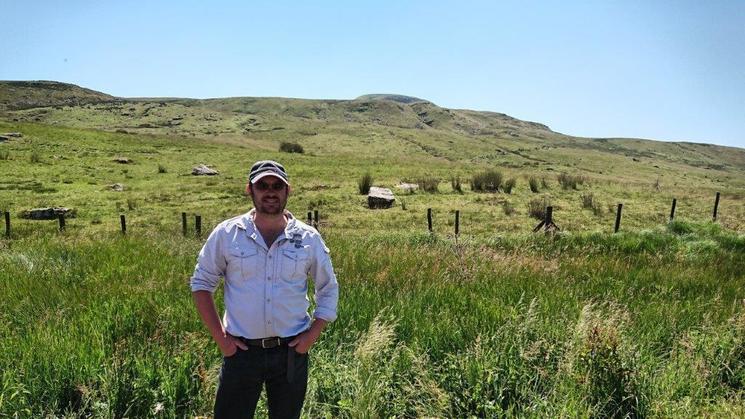 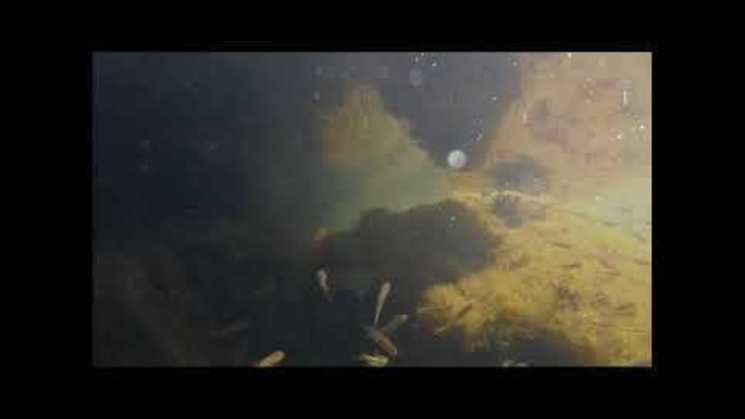 Dave Charlesworth Sustainable Fisheries Project Manager at Natural Resourches Wales has showed me the rivers behind Swanseabay. One sight he took me to was extraordenary.

In the Neath Vally at the head of the Neath Canal is the Arberdulais weir. The Arberdulais weir was used as an water management tool for the nearby tinplate factory. The weir is a low dam built across the river Dulais to regulate the flow of the river. In doing so, the factory had manipulated the power of the river to be an even stronger force and flowing through a gigantic wooden wheel to provide power to the Factory.  Making the factory capable of; automating much of the production process, heating the furnaces 24/7, produce a much higher output of tinplate’s and ensuring local residents had a job around the clock.

This story above makes the Arberdulias weir one of many listed structures in Wales. This means that it is protected by law and cannot be altered in anyway. Making it real hard to making any alterations to it. This however, did not stop the Natural Resourches Wales to make a fish passage on the left of the weir.

A few years back the weir collapsed under its own weight. Making this sight extraordinary. I was supprised, a broken down weir that just sit there. Nobody doing anything with it; breaking the weir down or otherwise. In my opinion the reason that no one is bother to do anything about it,  is quite simple. The weir is perfect now. The broken down weir to remind the cultural heritage and a pristine river running through it.

It is a reminder that when you remove a small weir or dam, you will get a beautiful natural river in return. The river flows and shift: the boulders, bricks and gravel around. Creating an optimal conditions for the aquatic life.

We did spoke to the local residents that had a different opinion. They fished their entire life at the Arberdulias weir and used to catch big salmon. Now with the natural river back, the fishermen haven't caught anything and they could not be bother to fish again. But what they didn’t know is that the salmon are now capable to swim freely and are nesting way future up river.

Another uniquely insight was the now completely dried up fish passage on the left of the broken weir. Completely dried because with the collapse of the weir the height of the river changed and the water flows through the middle in the deepest part of the river (and not on the left). So now I had a premium view of fish passage technology. It amazes me how a few well engineered baffles can tame a river in such a way that fish can swim right through.

This leftover fish passage also is a nice reassurance that if or when the weir will be restored the swim way for the fish is not obstructed.extraordinary

QR-code from your page